Unique Concepts and Innovations in Public Relations and Marketing

During the last 20 years, we have seen an explosion in technological advancements that have significantly transformed public relations and marketing. Waves of technological developments have changed the way PR and marketing professionals perform their jobs, but in the case of the internet, the transformative element isn’t the tool itself, it’s the data produced by the tool.

Research from Statista shows that our collective global data created will grow to more than 180 zettabytes by 2025. That’s an unfathomable amount of data, but how exactly does it apply to PR? Well, one of PR’s biggest criticisms is the inability to measure its impact. While there are still gaps when it comes to showing companies exactly the influence PR has, these tools provide professionals new ways to help measure our impact.

Social Media and Web Analytics
The rise of social media has paved the way for increased data and analytics, and the agencies investing in software to capture these numbers are the ones doing it right. We now have the ability to measure share of voice against competitors and the impact across social media.

Everyone wants to go viral, but without a social media push, you won't. To be able to see which articles are having the most engagement on specific social media platforms allows you to hone your targets and present that data to a client. Most clients don't understand how PR works and think making it into The New York Times is the top of the mountain. But it’s possible a trade publication can garner traction across the web in a more viral way, based on having more concentrated eyeballs within that sector. But you’ll only know this if you can measure it.

PR and Marketing Go Hand-in-Hand
Data is helping us see what PR does and doesn't do. Many app companies incorrectly believe that PR takes the place of traditional advertising. That's not true— you must have a digital marketing strategy in place. If the goal is driving downloads, your message needs to be seen by your audience numerous times, and one article in TechCrunch isn't going to lead to an avalanche of downloads, but what PR brings is trust and that’s why it works hand-in-hand with digital marketing. You build the funnel with PR and manifest it through social media to reap the rewards of your PR successes. You could spend millions of dollars in advertising for what PR can get you in earned media coverage.

What Not to Do
Software for email blasting is a technological detriment for the industry. Some PR people are convinced that ‘blasting’ (AKA sending mass emails to the media) is the best way to get the job done, now that email and technology make that possible. We’ll, it's not. Relationships are at the core of public relations. Blasting does not build trustworthy relationships with media. There are a few industries where it makes more sense, but even then, those lists should consist of hand-selected people who have opted-in, not people you’re “guessing” may care about your news.

Data Has a Story to Tell
When companies don’t have news to announce, it’s time to engage the data scientists for new story ideas. What's happening with the app? Which trends can we highlight? When I was at Demand Media, we were brainstorming some fun consumer news things to do. With all the data on the food that people consumed throughout the day, we had insight into their preferred cheat foods. Unsurprisingly, the previous Halloween showed a massive spike in candy bars, and that’s when we pre-planted the seed with media, “We're going to announce the number-one candy that parents cheat with the day after Halloween.” Hundreds of people who were using the MyPlate app claimed their candy, leading to a ton of broadcast coverage from a story dug out of data mining. Using data for storytelling will be a huge asset for the next wave of PR. You just have to look into it, using data scientists to capture the numbers, and PR pros to tell the story.

In today’s day and age of big data, PR people can not only educate ourselves on what strategic moves to make, but also educate our clients on what's really working. Data and its measurement tools are helping professionals and companies see the power of PR more clearly than ever before.

Nicole Rodrigues, founder and CEO of NRPR Group, is a recognized public relations expert, digital and social media marketing pro with 20+ years of experience under her belt. She has developed and successfully executed strategic campaigns for some of the biggest names in business, including: Yahoo!, Dolby, Sony Pictures Entertainment, Sony PlayStation, Hulu, M-GO, Toon Hero, Demand Media, Heal, MOBITV and the Oakland (now Las Vegas) Raiders. 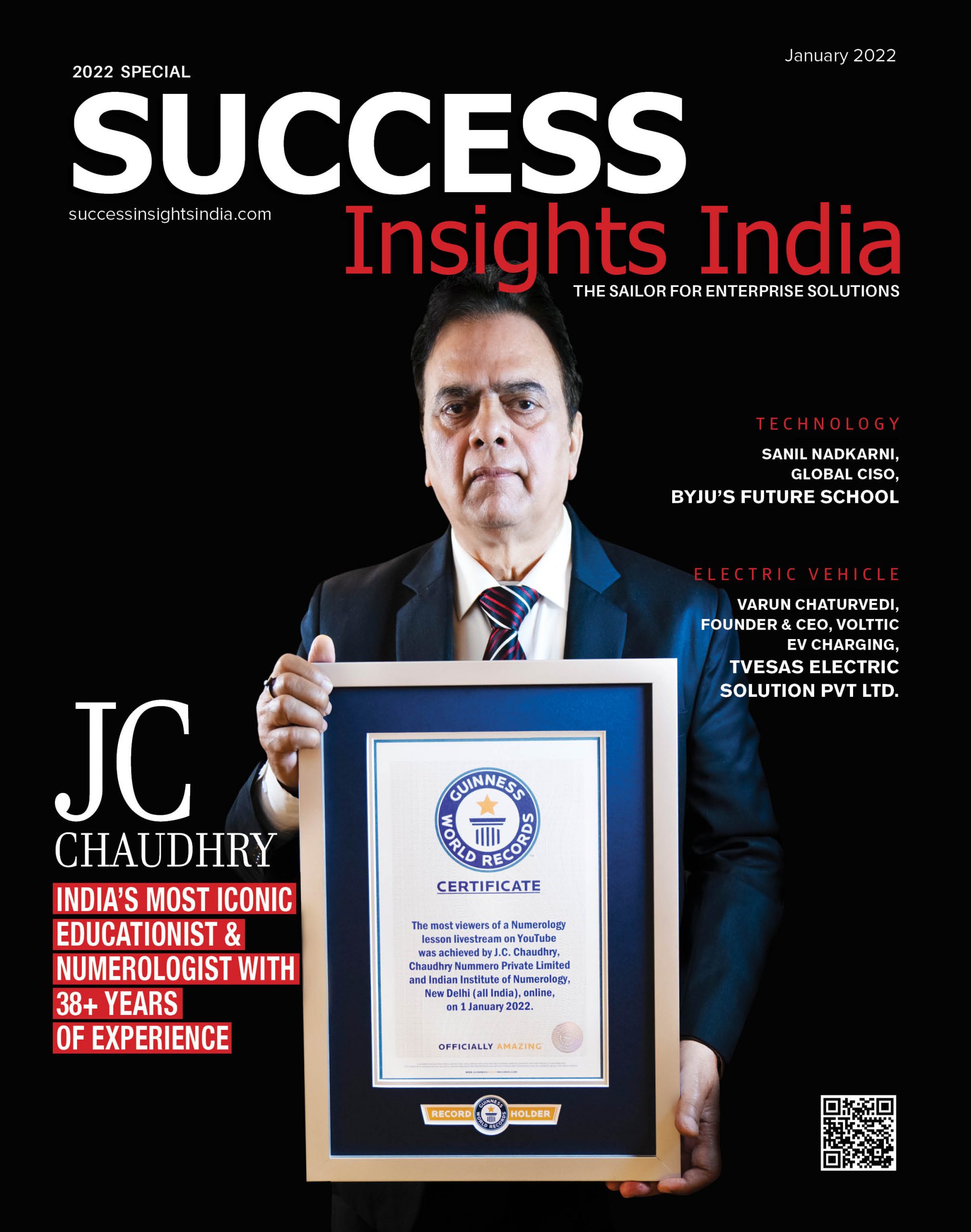 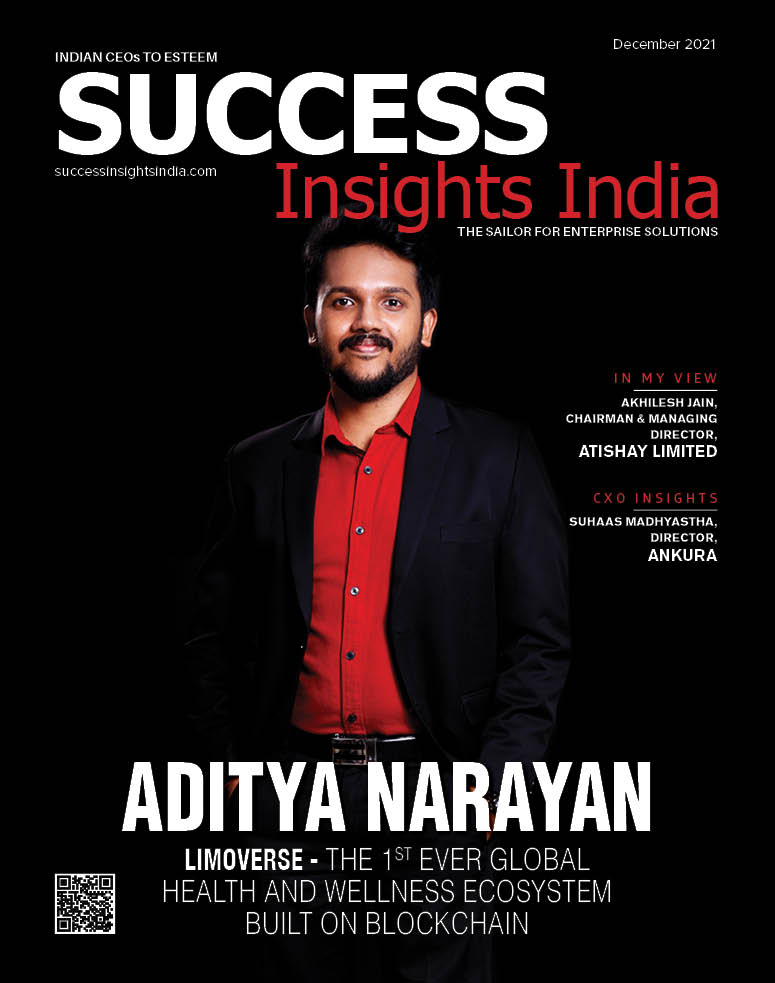 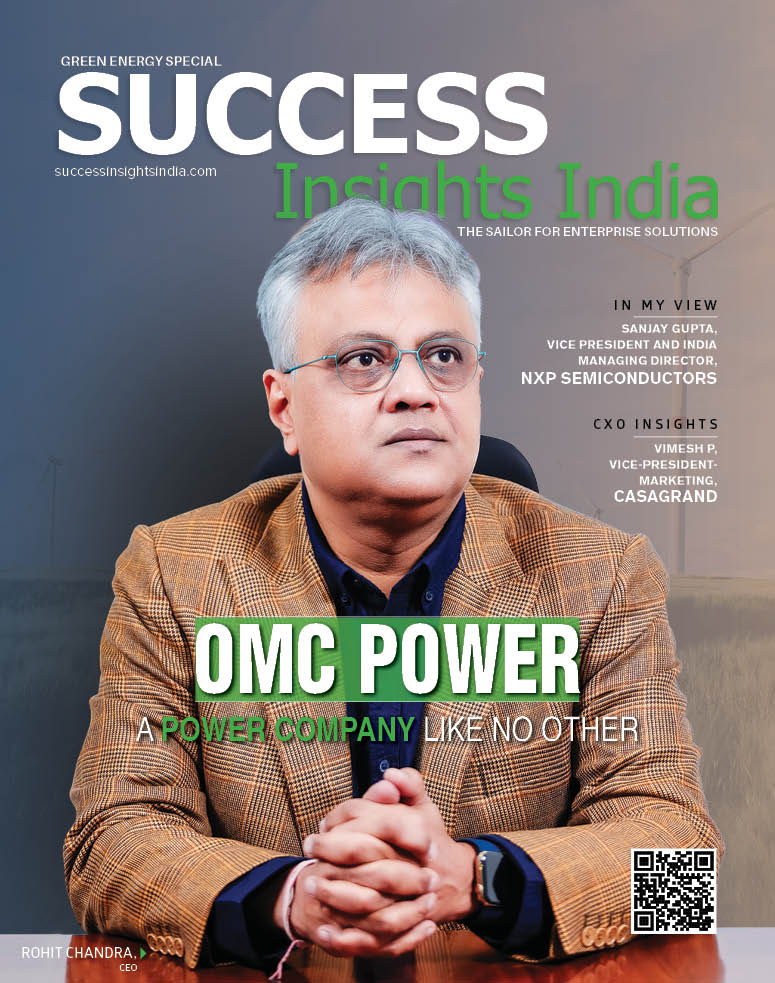 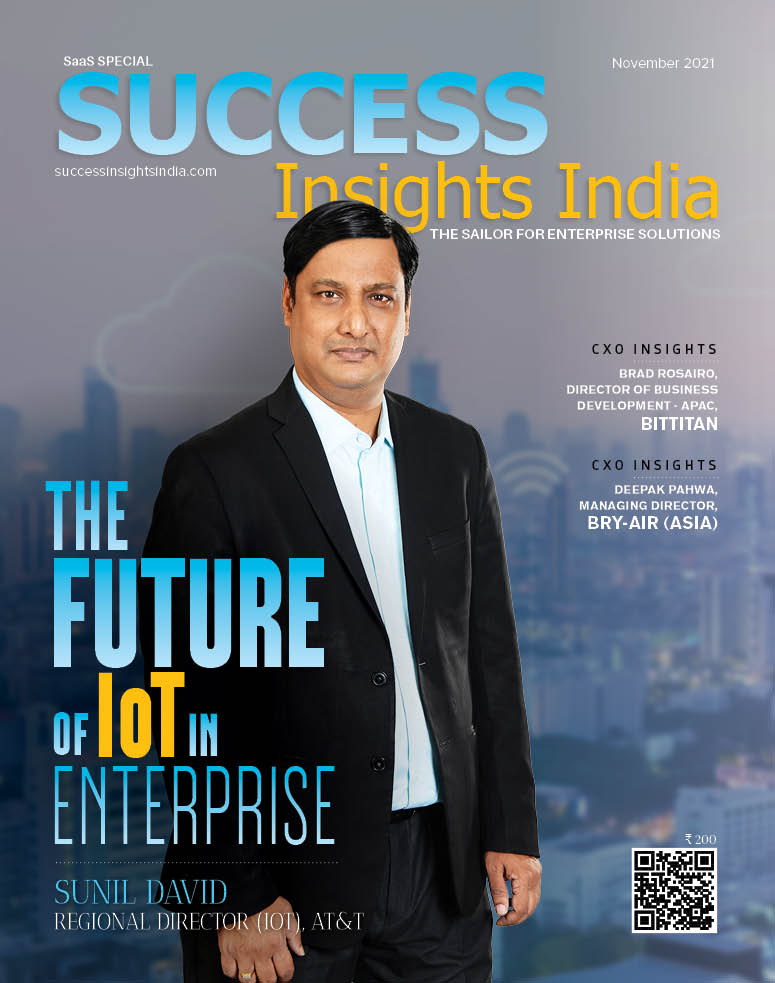 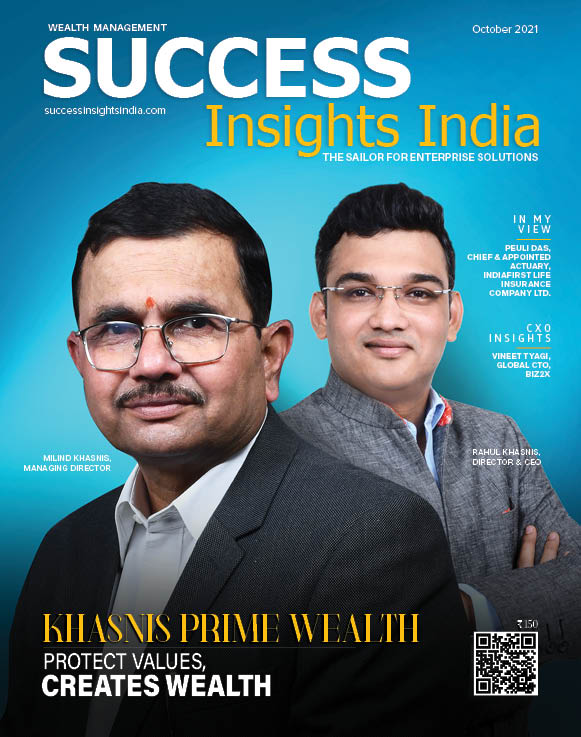 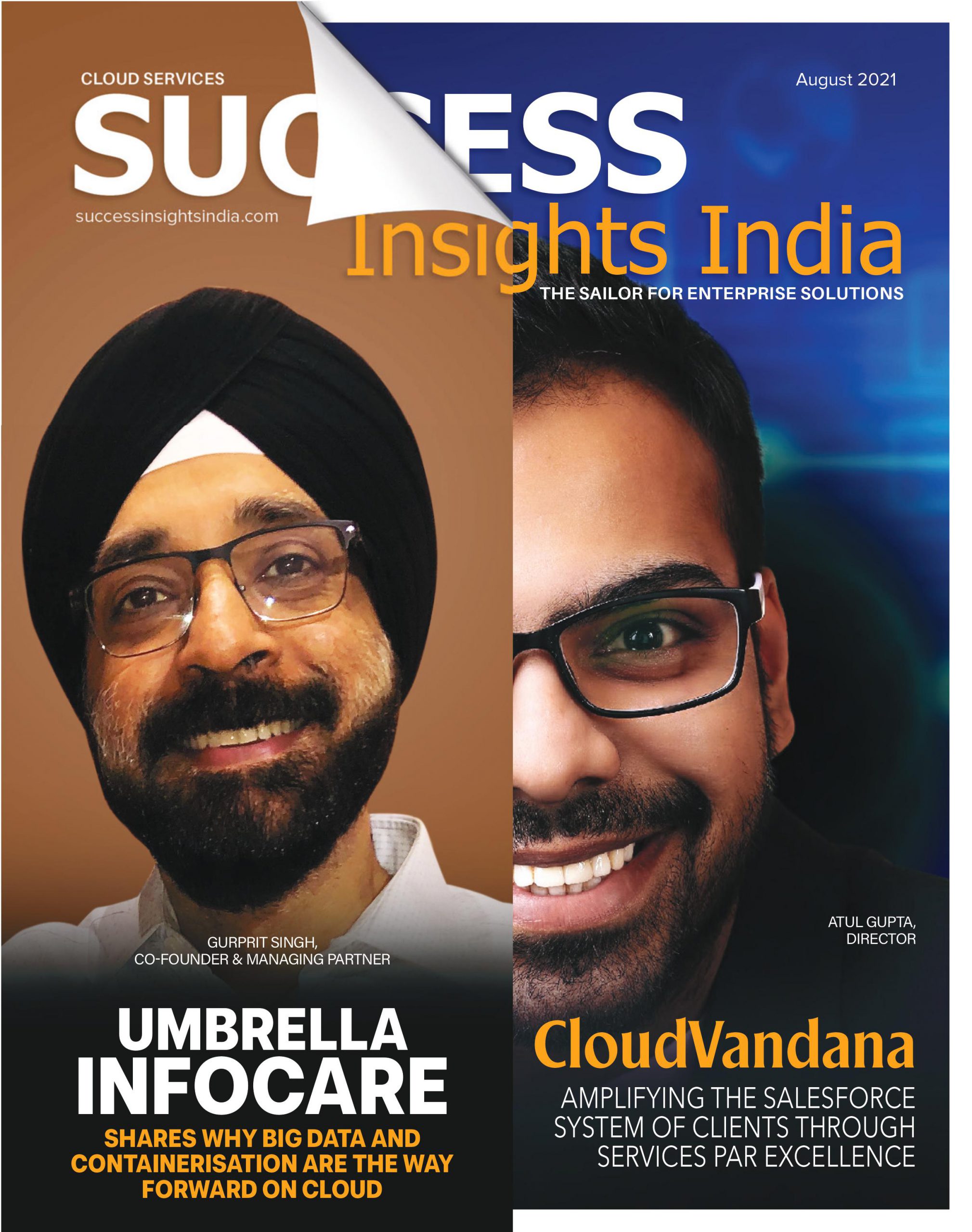