The business intends to meet the needs of the nation's transportation sector and off-grid places.

The country's transportation industry and the demand from off-grid places are driving GAIL, a state-owned business that processes and distributes natural gas, to announce its intentions to start producing liquefied natural gas (LNG) on a distributed basis.

The company has already ordered two small-scale liquefaction skids that can manufacture LNG on a trial basis, calling it a "first-of-its-kind venture" in its news release.

The company claims that mobile liquefaction skids based on proprietary technology will be used to carry out the liquefaction process. These facilities are said to make it easier to establish LNG bunkering and filling stations as well as to liquefy natural gas in new CGD zones and other distant resources.

In a statement to the media, the corporation also asserted that the deployment of liquefaction equipment would be a first for the nation.

The project's goal is to provide the government of India's targeted programs with more impetus as they work to increase the proportion of natural gas in the main energy mix. GAIL is also in discussions to produce liquefied skids in India. 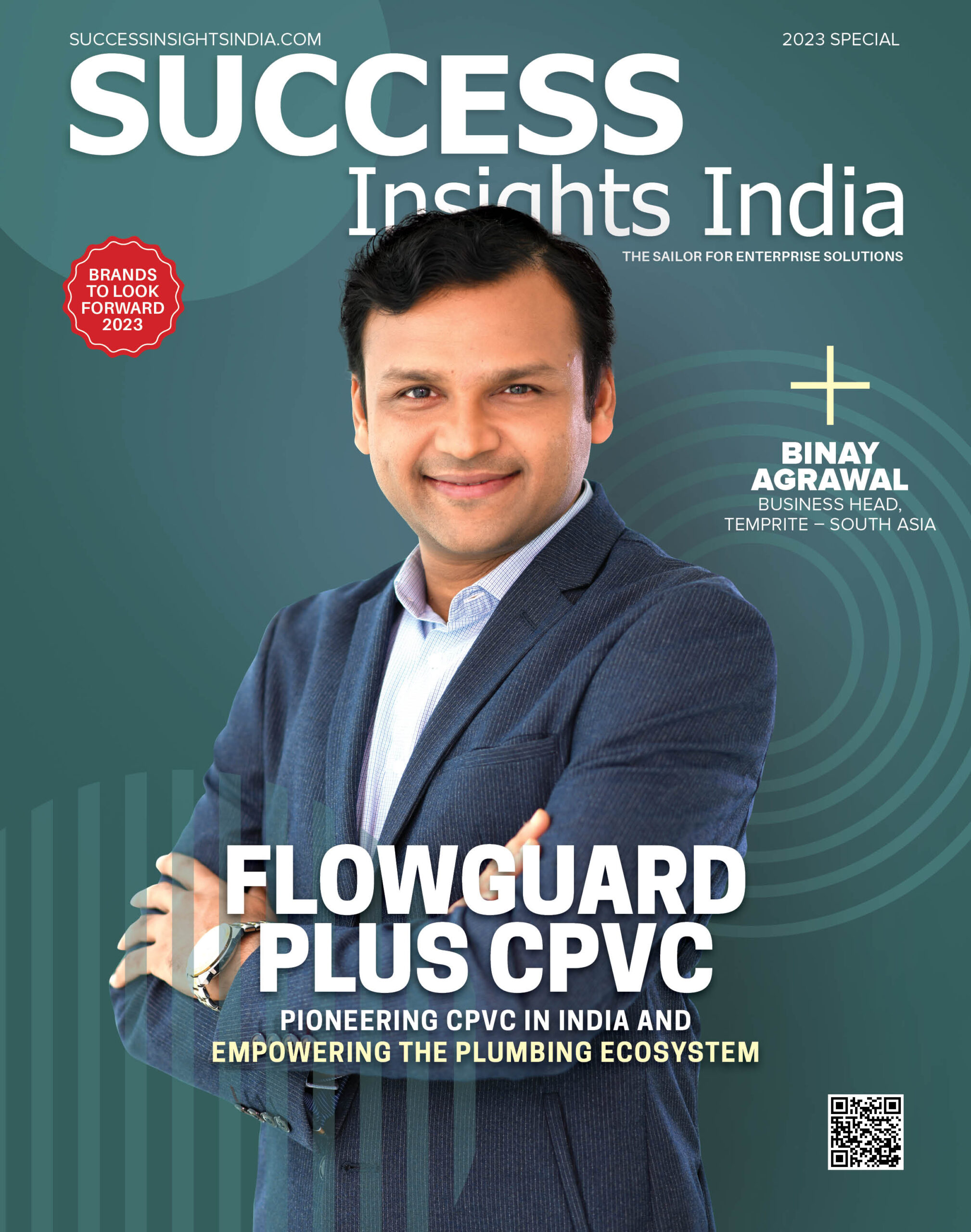