Engineers reveal a method that turns conventional clothing into biosensors

Assistant professor of Chemical engineering, 'Huanan Zhang,' has developed a process that turns clothing fabric into biosensors that measure a muscle's electrical activity as it is worn. His new technology was recently detailed in a paper published in the science journal, APL Materials. The paper, "Gold and silver nanocomposite-based biostable and biocompatible electronic textile for wearable electromyographic biosensors," was co-authored by University of Utah chemical engineering graduate student, Taehwan Lim, and Sohee Lee from the Department of Clothing and Textiles at Gyeongsang National University in South Korea. “This new method allows clinicians to more accurately collect long-term electrical signals from muscles, and we can better understand the patient’s progress and, by extension, the outcome of their treatment over time,” says Zhang.

The biosensor technology created by the University of Utah’s Faculty of Engineering makes it even more true. ‘Huanan Zhang,’ an assistant professor of chemical engineering, has developed a process that transforms clothing fabrics into biosensors that measure the electrical activity of muscles when worn. His new technology was recently detailed in a paper published in the scientific journal APL Materials. Zhang and his team devised a way to take a regular textile made of cotton or polyester blend and turn the fabric into a sensor that measures the electrical impulses generated from muscle movement. This can be a better solution for measuring muscle activity for physical rehabilitation or other medical applications. Current bioelectric sensor technology, which typically tapes the sensor to the skin, can be ineffective, unpleasant, expensive, and costly to manufacture.

He said that human muscle contracts, and emits electrical signals in the form of ions (as opposed to electrons from an electrically powered device). Zhang's process involves depositing a microscopic layer of silver over a piece of fabric to make the material conductive and therefore receive the electrical signal from the muscle. And having just a layer of silver is a problem since the metal can be somewhat toxic when in prolonged contact with the skin. So the researchers also deposit a second microscopic layer of gold, which is non-toxic to the touch. The gold not only protects the skin from the silver, but it also enhances the electrical signal, Zhang says.

"The silver layer provides baseline conductivity, but the gold on top improves the signal and the biocompatibility, and it helps reduce the cost of manufacturing pure gold devices," he says. This new method can enable clinicians to collect a muscle's long-term electrical signals with more precision," says Zhang. "And we can get a better understanding of a patient's progress and therefore their therapeutic outcomes over time. His team has tested the method on a compression sleeve for the forearm. While this technology will mostly be used on compression sleeves or socks since it requires the clothing to constantly touch the skin, Zhang imagines that it could also be used for other skin-tight clothing such as bicycle pants or athletic tights. This sensor-equipped clothing is another example of the popular trend of wearable technologies that constantly monitor your health throughout the day, such as the Apple Watch. And Zhang even envisions a day when his clothing could interface with a digital watch to provide real-time readings provided EGM monitors become small enough. 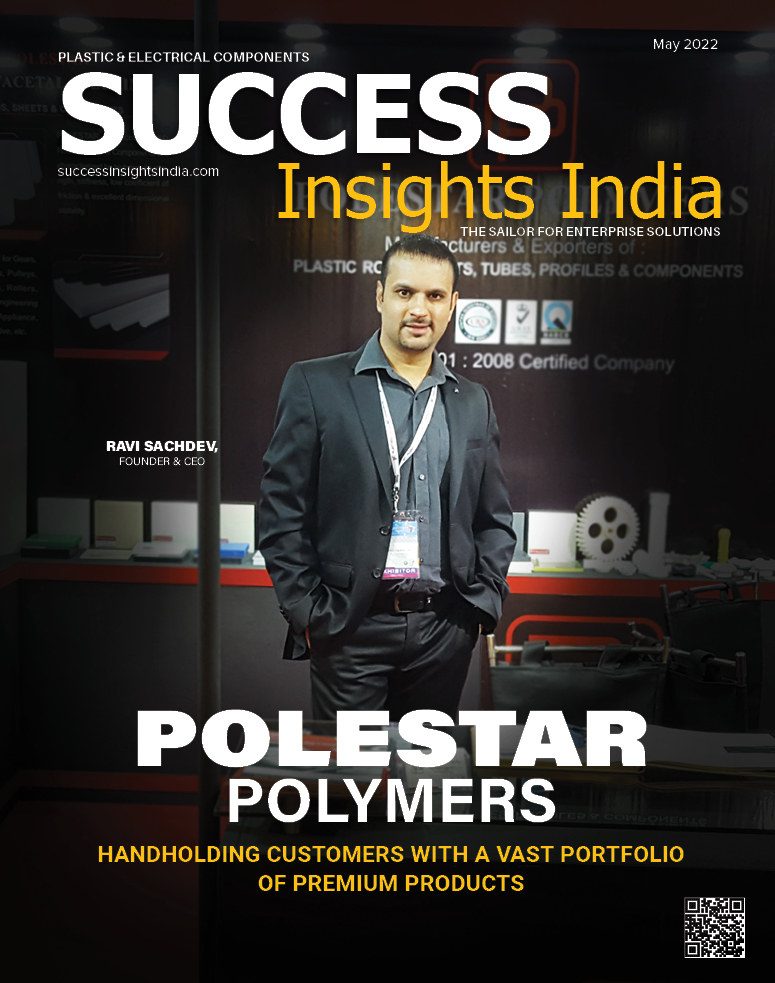 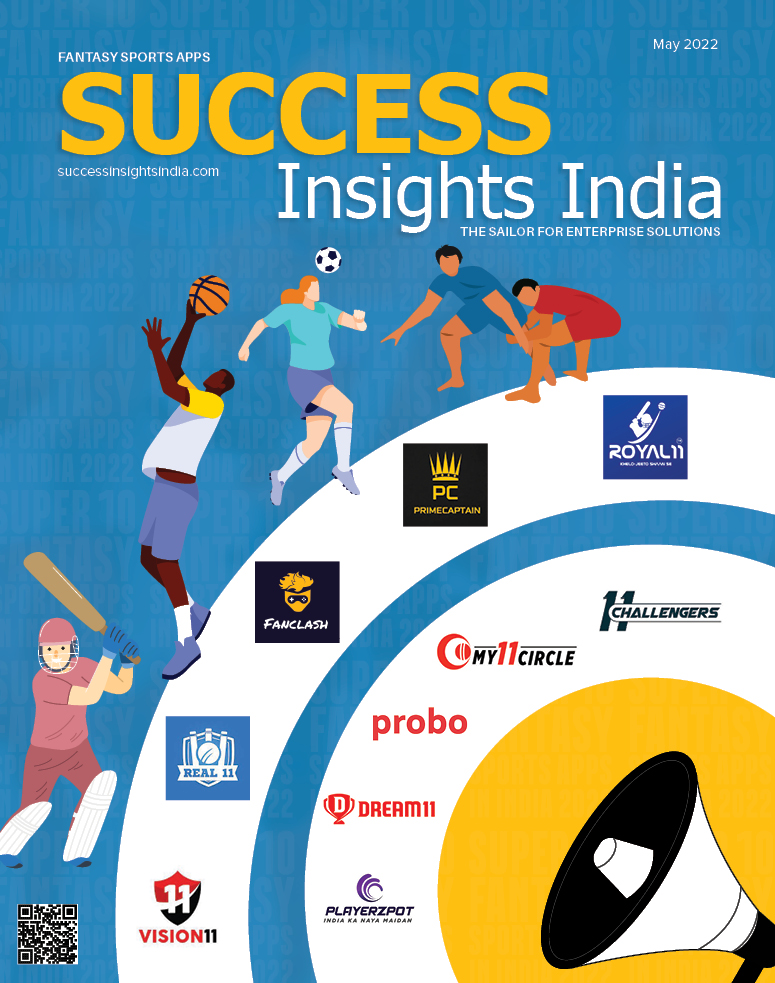 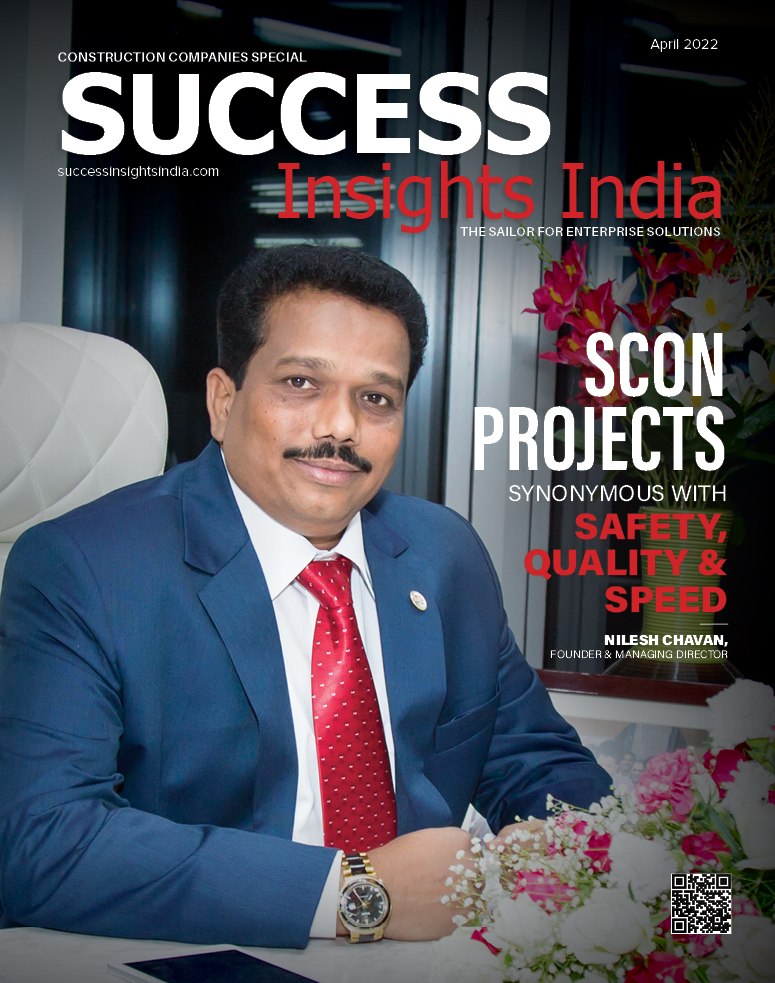 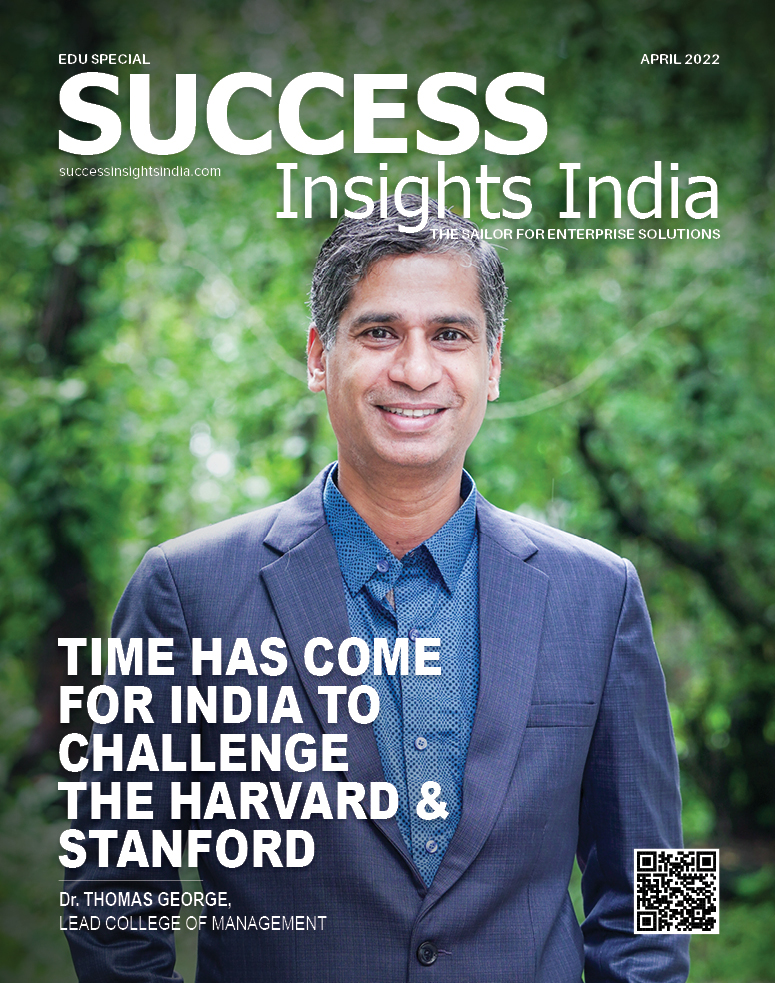 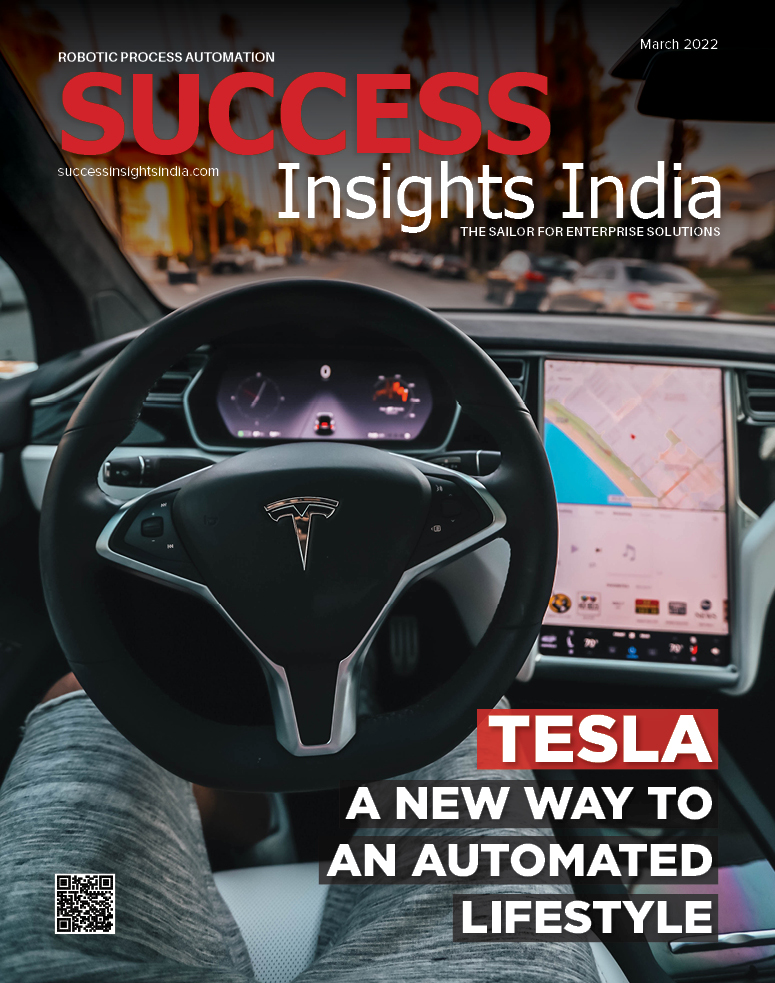 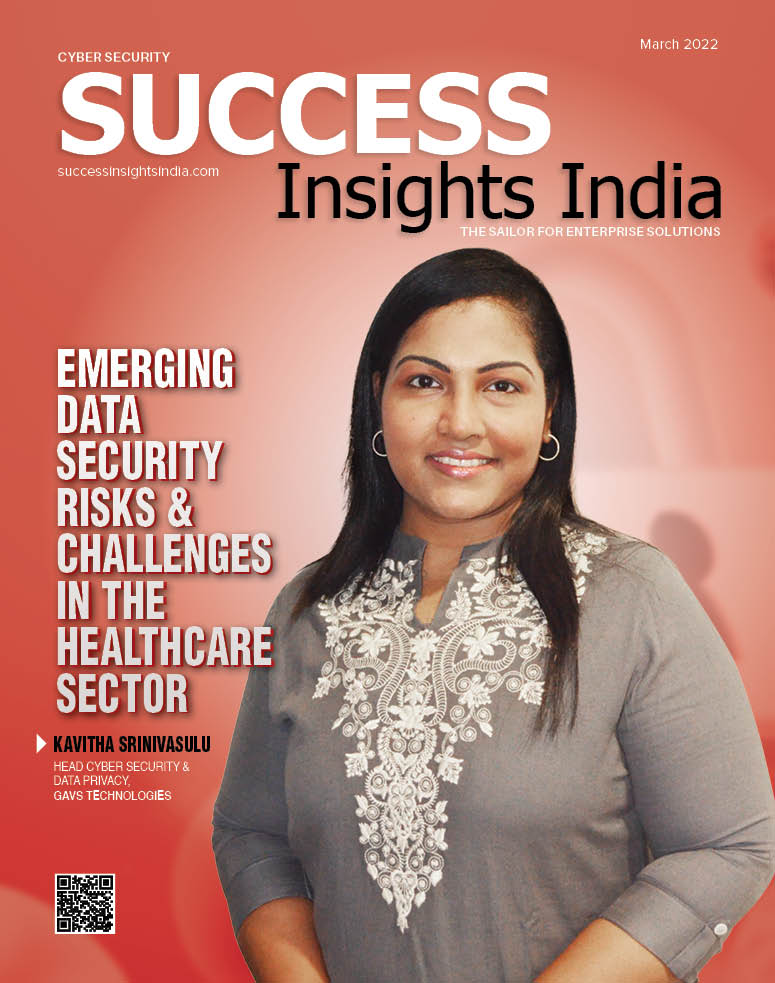