According to Byju's, the sales number did not accurately reflect a large rise in the business, and roughly 40% of the revenue was carried over to succeeding years. Nearly 40% of the income was delayed to the following years, according to a statement from Byju's. "There was significant business growth in FY21 over FY20, but this is the first year where new revenue recognition commenced because of a Covid-related business model shift," the company stated.

According to the company, the modifications in how BYJU'S recognises its revenue, as recommended by its auditors, are what caused the rationalised growth between FY21 and FY20.

The company added that it is well-diversified across learning spectrums (from early learning to higher education), delivery modes (learning apps, live online learning, and hybrid learning), and locations more than a quarter of its revenue currently comes from outside India.

In addition to its present staff of 20,000 teachers, Byju's stated that it intends to hire a total of 10,000 additional teachers in the upcoming year. The business is employing senior leadership and growing its teams to successfully strengthen operations in order to support its expansion. According to the business, more than 150 million students are currently using its services and products across more than 120 nations. 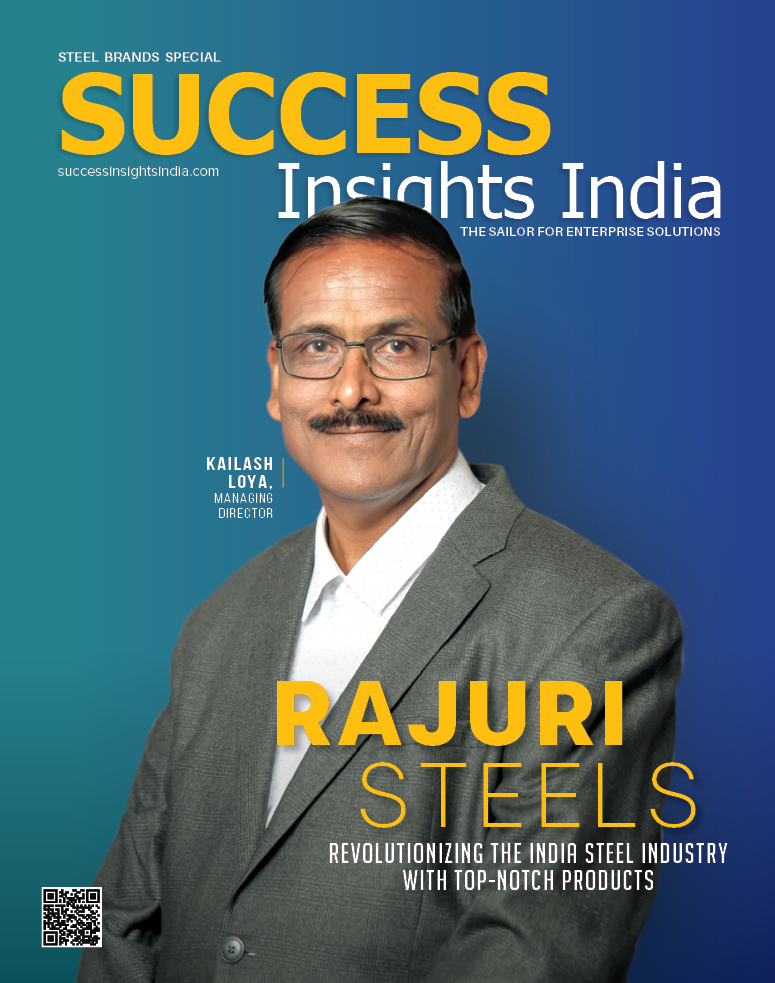